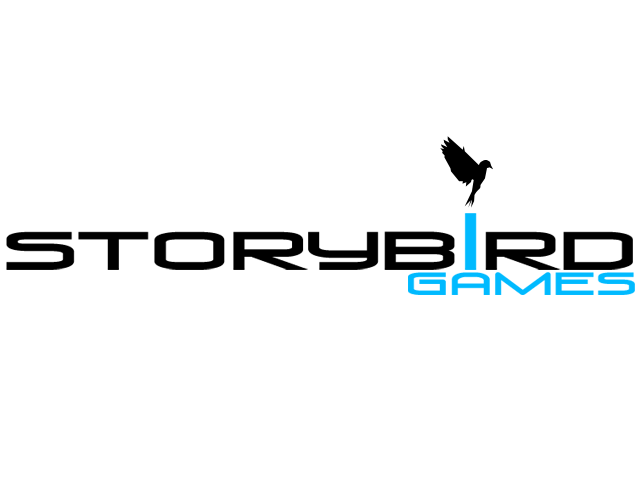 Finding Teddy is a delight and a surprise. A little of your time isn’t much to ask in return 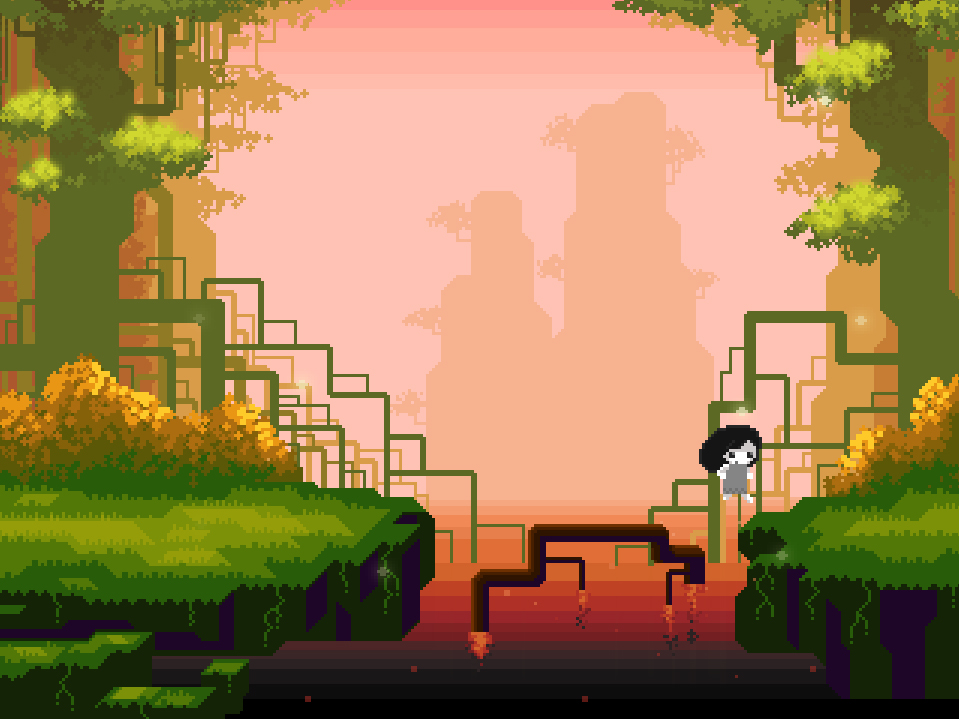 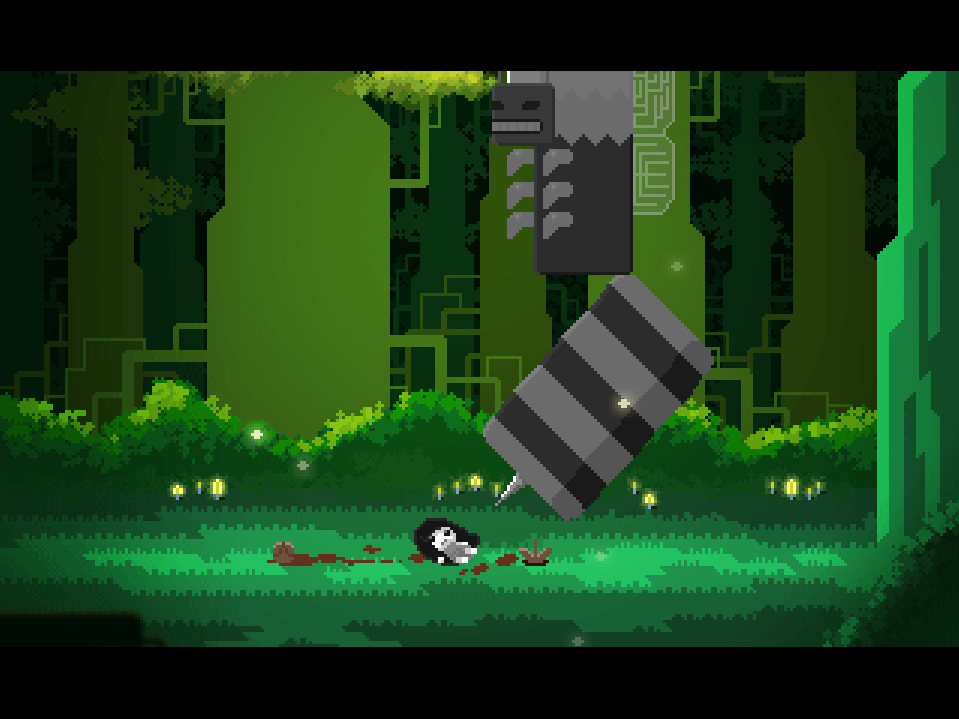 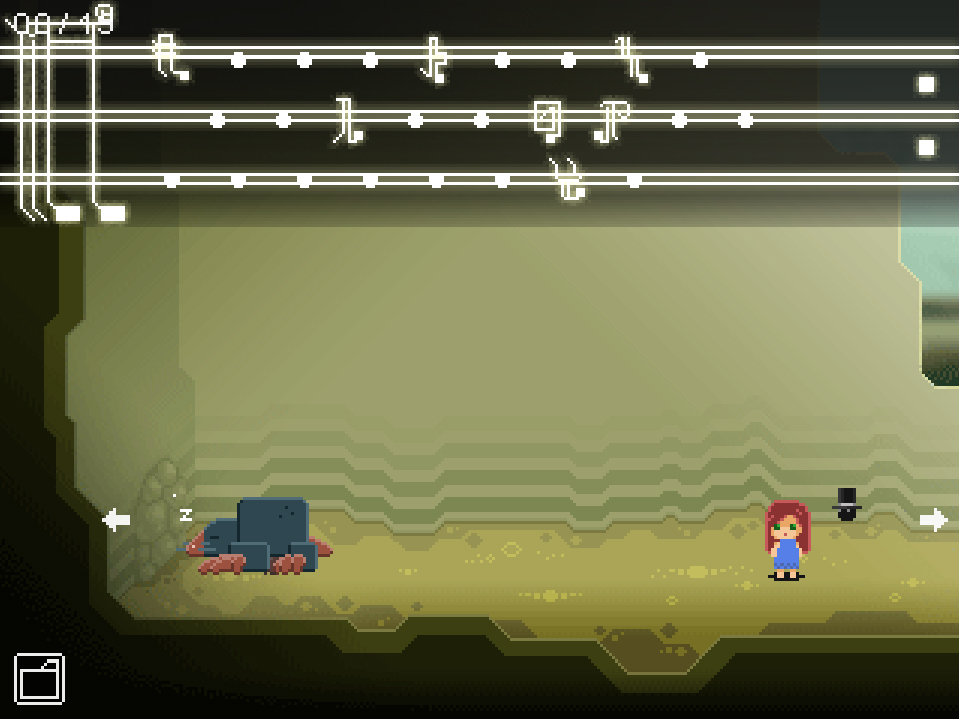 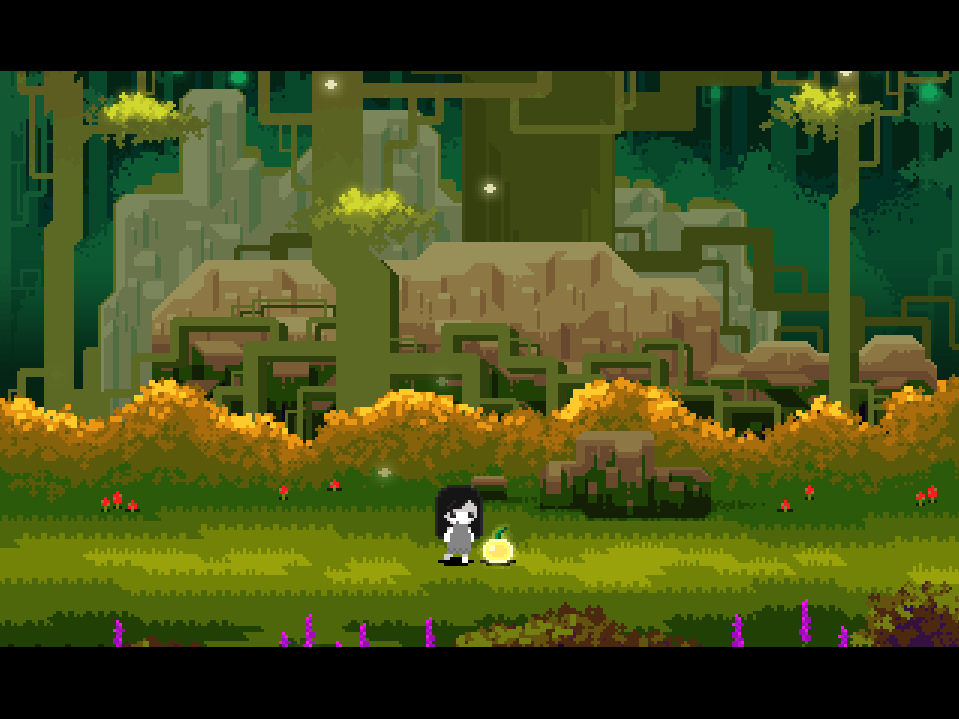 A little girl was sleeping peacefully with her Teddy bear, when suddenly, a monster popped out from her cupboard then stole her favorite plush.
When closing the door, the little girl awoke then got inside the cupboard. and was projected into a magical world, full of monsters and oddities.
She must now explore this strange land and help its inhabitants in order to rescue her Teddy.

Still one question remains : will she be able to go back to the real world ?